Sale Sharks is delighted to announce the appointment of Darren Lamon to the newly-created position of Head of Women’s Rugby to lead the Sale Sharks Women’s team into the elite Tyrells Premier 15s. 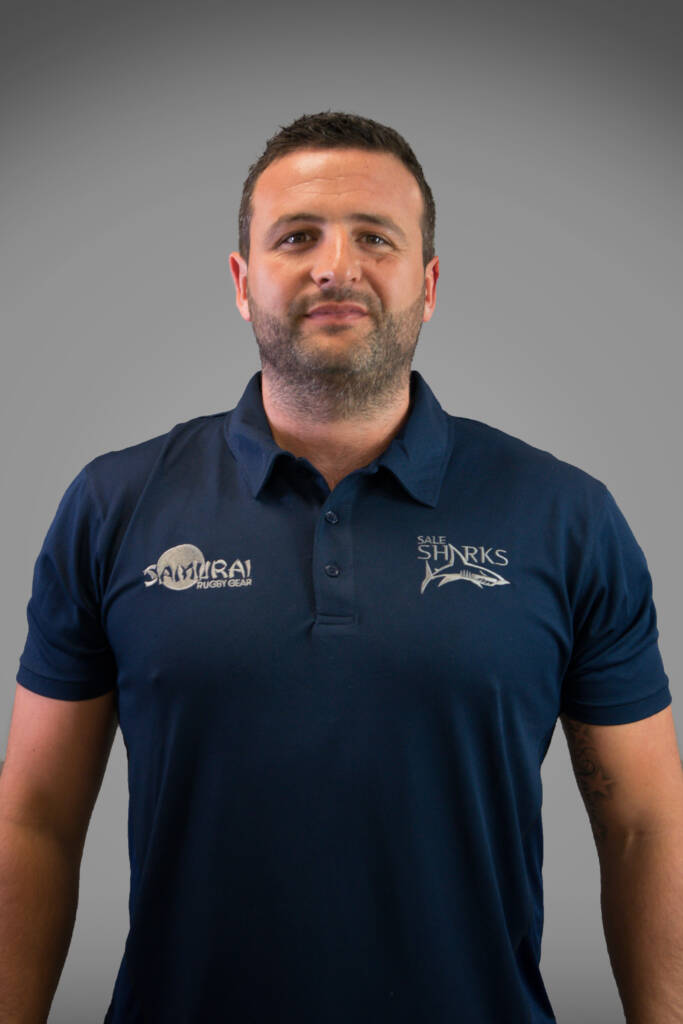 The Head of Women’s Rugby role will include responsibility for all elements of Sale Sharks Women, including Centre of Excellence programme in collaboration with England Rugby and the Constitutional Bodies (Cheshire & Lancashire). And of course, the Sale Sharks Women’s club side who will compete in the Tyrrells Premier 15s .

He was understandably excited when the news was announced.

Darren said: “I’m absolutely delighted! I’ve been involved with rugby for a long time and have been involved with Sale Sharks in various roles. This is a terrifically challenging role, and I can’t wait to get stuck into it! The breadth of the position, which includes overseeing all aspects of Women’s rugby, including the Sale Sharks Women’s squad and performance staff competing in the Tyrrells Premier 15s is a real honour. It has been an ambition of the club for a while now to get a women’s team up and running and full credit the owners for making this happen.  This is great news for rugby in the North West and we will be promoting the women’s game and accelerating the development of all female players in our region and beyond. There is a huge appetite in the region for the women’s game and we will welcome as many female rugby players and their fans to the AJ Bell Stadium next season.”

Reporting directly to Sale Sharks Director of Rugby, Steve Diamond, Darren`s remit will cover all aspects of the women’s and girls’ game, from grassroots to performance.

Steve said: “I think what I’ll bring from my previous roles is a proven blueprint for success.  We need to grow the game, so we need to get more girls active and aspiring to play rugby.  Hopefully having some of the best talent in the country playing on our doorstep and coaching in the community, we will raise the profile of the game.  I will be bringing across aspects of the Sale Sharks Academy, regarded as one of the best in the country, to create a ‘Centre of Excellence’ that will complete to be the best development pathway in the female game.  I would envisage working with the excellent regional England Rugby staff and creating partnerships with current Head Coaches of Senior Women’s Squads & U18s coaches along with all stakeholders”.

In the coming months, Sale Sharks will be recruiting for a variety of positions including coaches, strength and conditioners, physiotherapists, administration and players – if you would like to join the Sharks Family and the Sale Sharks Women’s set-up, please contact Darren at Darren.lamon@salesharks.com