Following confirmation that Sale Sharks Women will be playing in the Tyrrells Premier 15s next season, the club are excited to announce that England International Katy Daley-Mclean MBE will be joining the club in a player/coach role ahead of the 2020/21 season.

Katy, who has amassed 114 caps for England to date and was awarded an MBE in the 2014 New Year’s honours list for services to rugby after captaining the national side to victory during 2014 Rugby World Cup, brings a wealth of experience to the Sharks whilst still at the very top of her game. This is evidenced by her nomination for the World Rugby Player of the Year 2019 award, alongside her ambition to play an integral role in the upcoming 2021 Women’s Rugby World Cup in New Zealand. 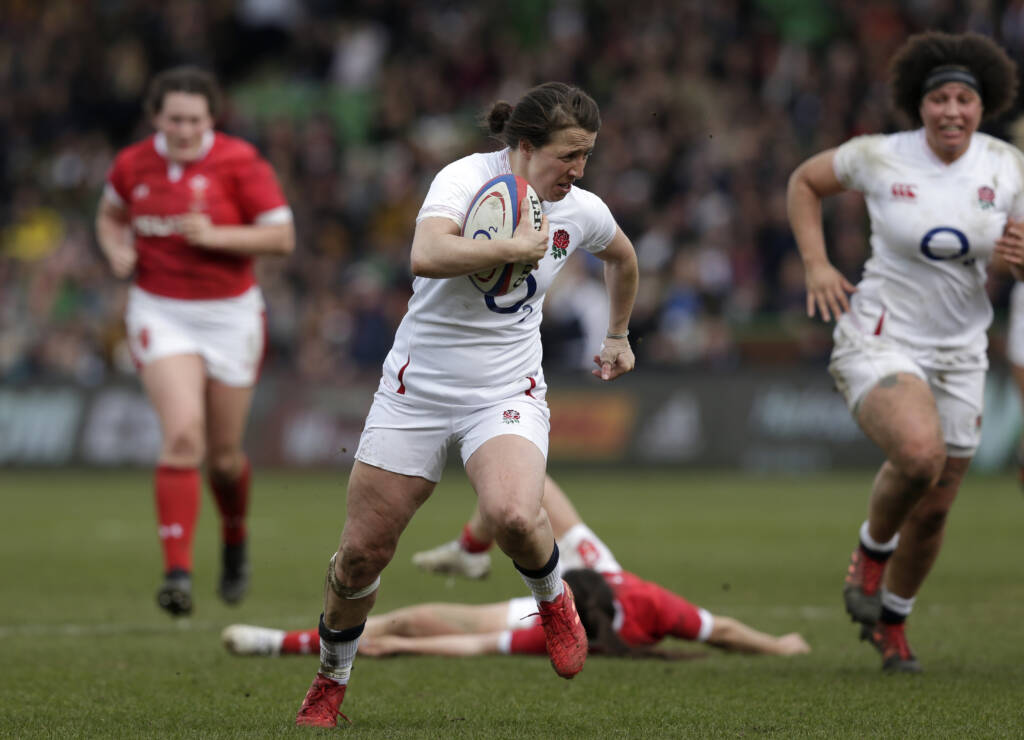 Speaking upon confirmation of the signing, Katy said,

“I’m really excited to join such a great club and to be part of an ambitious women’s program from the outset.   The opportunity to combine a player role with some coaching responsibilities is one that I am relishing, particularly the chance to share some of my experiences with a new generation of talented players in the North West.

Aligning with such a successful men’s side, Sale Women have the opportunity and ambition to ultimately develop a side capable of competing with the dominant women’s clubs in the South, I’d love to be a part of creating that shift.

I think that our aim at Sale Sharks should be to create an identity which sets us apart from our competitors and positively influences the young players who want to develop through the pathway.  I am keen to help to develop talent in the region and to grow opportunities for girls and women in the North West to play the game at the highest level.

I’m obviously really excited to get started once it’s safe to do so.  It’s an exciting time to be part of this new venture and I’ll be doing all I can to support Darren from the outset”. 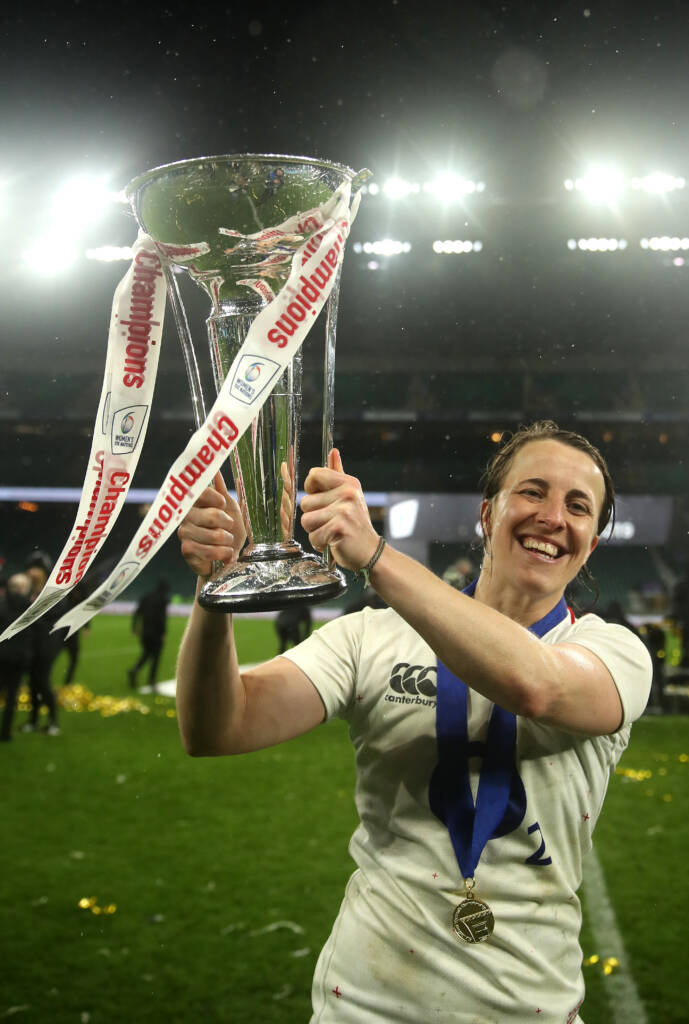 Head of Women’s Rugby at Sale Sharks, Darren Lamon was very pleased with the recruitment. He said:

“We are delighted to have completed the signing of Katy as a player/coach. Katy is a role model and her playing career speaks for itself, and I believe Katy has been playing some of her best rugby this season.

Having Katy orchestrating the game on the pitch will be massive for our new team, but to have her influence as assistant coach, specifically developing our attacking philosophy and supporting our younger players will be invaluable.

Part of our conversations with Katy were that we would want to use this opportunity to future proof the North West’s talented athletes – for too long local players have felt that they need to leave the region to progress to the next level and we want to show that we are going to be that next level.  Given that Katy has been part of some of the best rugby set-ups in the game, to have her check and challenge everything we are doing as a performance team and also input into our Centre of Excellence, to ensure talented girls in the region receive the best opportunity to reach their potential.

These are exciting times.  The Sharks are circling and with Katy on board we are just going to accelerate the development of the North West Women’s & Girls’ game”.

For more information on the Sale Sharks Women’s Team and the opportunities available to be involved, please email womensrugby@salesharks.com