Sale Sharks are pleased to announce the signing of South African second-row Jean-Pierre du Preez from the Toyota Cheetahs.

The towering lock joins the Sharks on a two-year contract and will link up with the Sale squad at their Carrington training base with immediate effect. Jean-Pierre will be available for selection following completion of his mandatory isolation period upon entering the UK from South Africa.

At 2.09 meters, Jean-Pierre is the tallest player to ever be registered in Super Rugby and will be the second tallest Gallagher Premiership player in history. 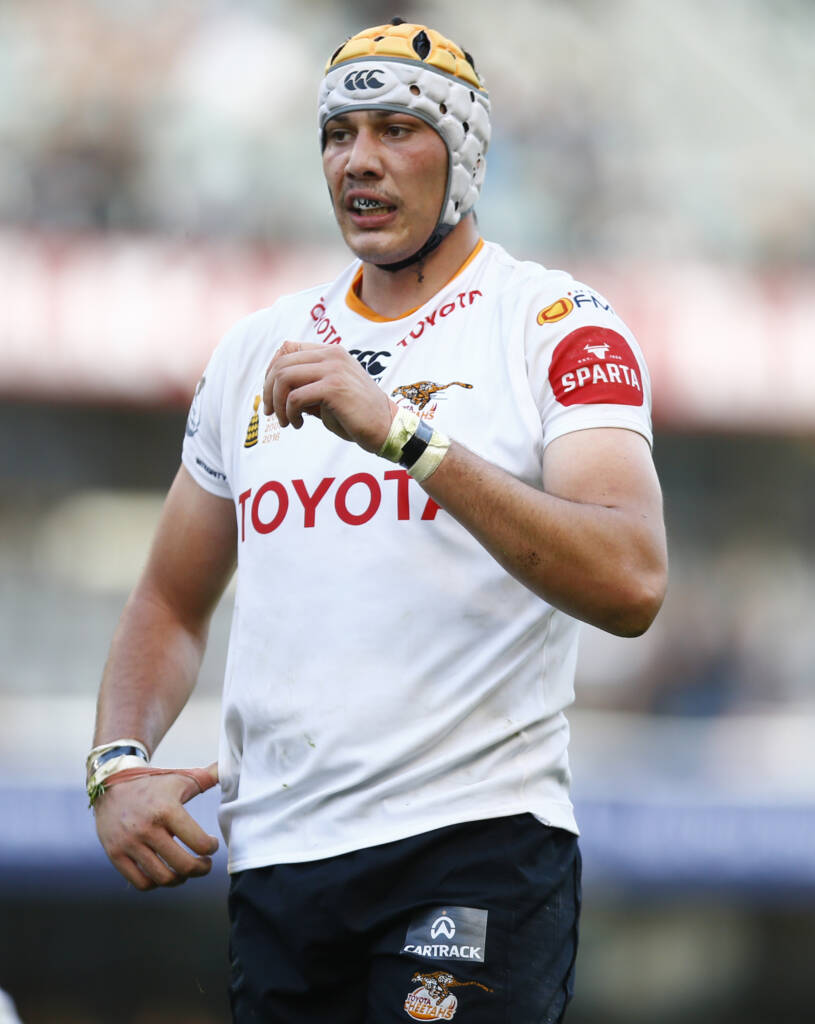 Du Preez started his senior career with the Golden Lions in Johannesburg, making his Super Rugby debut in 2015. He went on to make only three more appearances for the Lions before moving to the Toyota Cheetahs in 2018. During his time at the Cheetahs, JP made 26 appearances in both Super Rugby and the Pro 14.

Commenting on Monday’s announcement, Sharks Director of Rugby Steve Diamond was keen to see what du Preez could do during his time in England, he said: “We were hit pretty hard with injuries in the second-row towards the back end of last season and with Lood de Jager and Josh Beaumont still out, it was imperative we found the right person to come in and ease the load in that area. JP comes from South Africa with great pedigree and is a huge lad with a good skillset so I’m really looking forward to seeing what he can do in the Gallagher Premiership.” 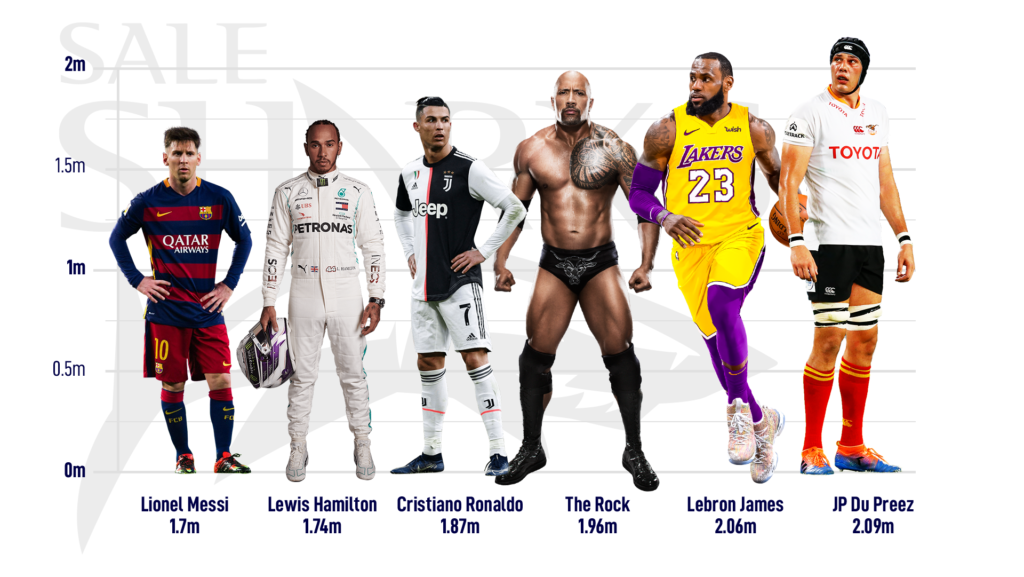