Sale Sharks is pleased to announce the appointment of former club captain Alex Sanderson as Director of Rugby. The club has reached an agreement with Saracens to release Alex from his contract and he will join the Sharks’ coaching team with immediate effect.

The 41-year-old started his senior playing career at Sale Sharks in 1998, after playing junior rugby at local club Littleborough. He went on to make 90 appearances for the club, with his leadership qualities earning him the club captaincy.

Speaking about his appointment as Director of Rugby at Sale Sharks, Alex said: “I’m joining a club I know all about from my time here, but things have moved on massively since those days and the opportunity to come back home and achieve something special was just too good to turn down.

“After speaking to the owners and others at the club, it was obvious that there’s a huge amount of ambition and a real growth mindset here and that’s something that really stood out for me.

“There’s a fantastic amount of talent in the squad too – that’s clear for everyone to see – and the progress in recent years is a credit to all the players and the efforts of everyone behind the scenes. But I also believe there’s so much more potential to unlock here. I don’t think we’ve even begun to scratch the surface of what this club is capable of.

“Moving on from Saracens was a decision I had to think long and hard about, but I just felt the time was right to start a new chapter. I learnt so much during my time there; achieved a lot and made some friends for life, but ultimately the chance to put my own stamp on things and create a legacy at Sale Sharks and for rugby in the North West is what really excited me.

“I’m determined to give everything I have for this club and I can’t wait to get started. 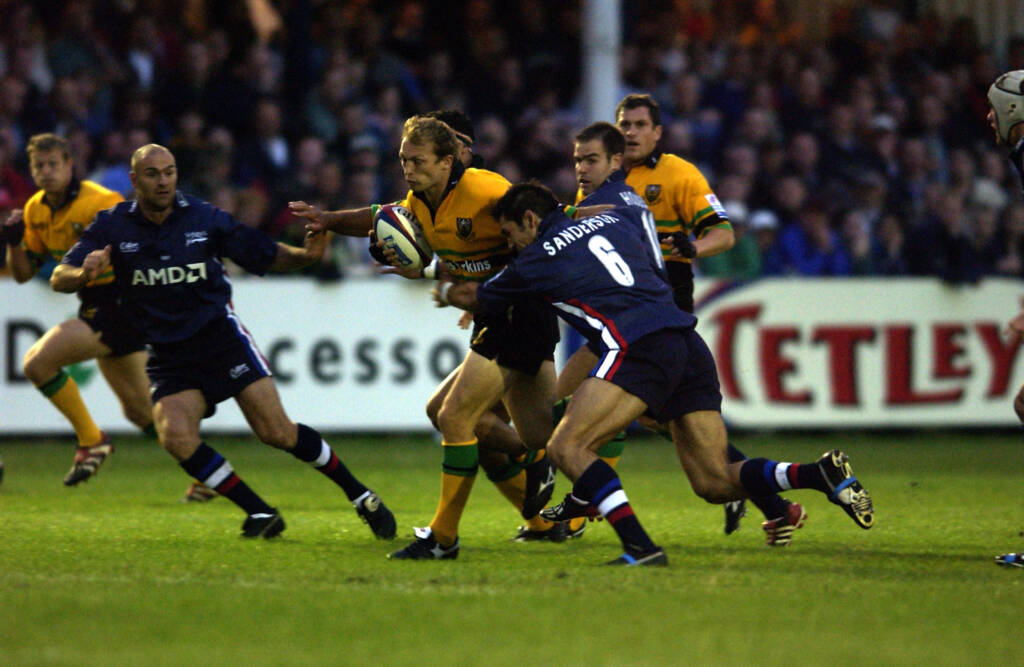 Chester-born, Sanderson gained five England caps whilst playing for the Sharks before moving to Saracens, although he only made eight appearances as a player before a back injury forced him to retire. He then went on to become instrumental in the success of Saracens, after first taking up the role of Forwards Coach in 2008.

Alex was key to the development of a world-renowned defensive system at Saracens in his role as Forwards/Defence coach. His tactical knowledge and technical understanding of the game, alongside a constant desire to improve himself and others defined his coaching style on a trajectory to success with Saracens that would earn the club three European Cup trophies and five Premiership titles in twelve years.

Sale Sharks CEO Sid Sutton was delighted to finally announce Sanderson as the Sharks’ new Director of Rugby and believes he fits the bill perfectly. He said:

“In Alex, we have a world class leader and a coach with a winning mentality and extensive experience at the pinnacle of the game. He’s a former Sale lad who knows the club, knows our culture and shares our vision of making Sale Sharks one of the most formidable teams in Europe.

“We have been extremely pleased with how the current coaching team have taken the job on over recent weeks, under very difficult circumstances. The owners and I have been nothing but impressed with their desire and determination, so it was key for us to ensure that whoever we brought into the club complemented that, and I believe Alex will do that perfectly.

“It is of great importance that we build on the culture we have at the club and we wanted our new Director of Rugby to be someone that can continue to develop a brand of rugby we are all proud to be a part of. The winning mentality of Alex is key for this group of players and the club, to truly achieve its potential. The owners and I believe that Alex is a perfect fit for the role, and we can’t wait for him to get started alongside the team at Carrington.” 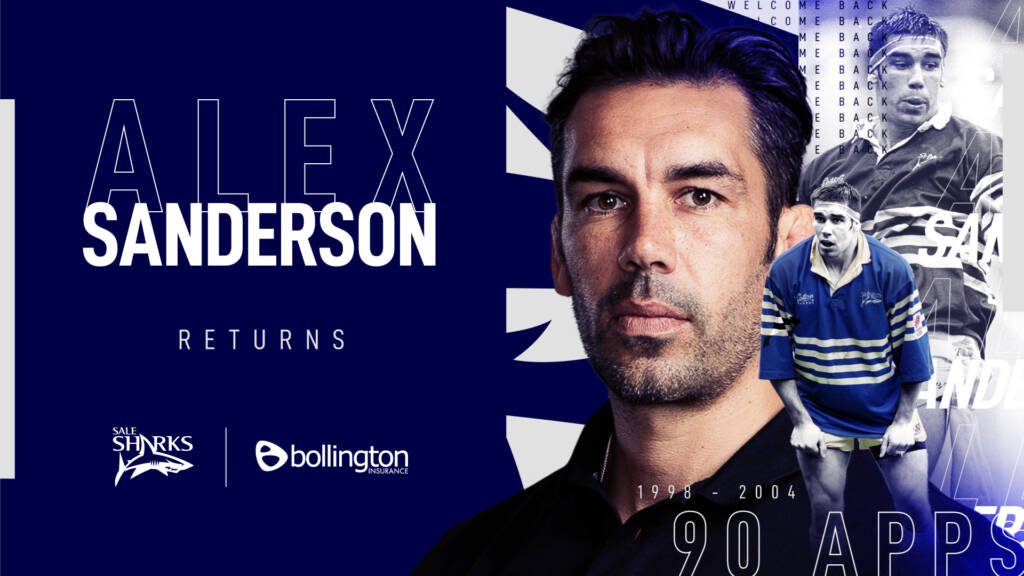