England men’s U20 head coach Alan Dickens has named Sale Sharks Academy graduates Raffi Quirke and Tom Roebuck in his 32-player squad for the 2021 Six Nations Championship to take place in Cardiff later this month. Both players will join up with the squad following the completion of the Sharks’ season. 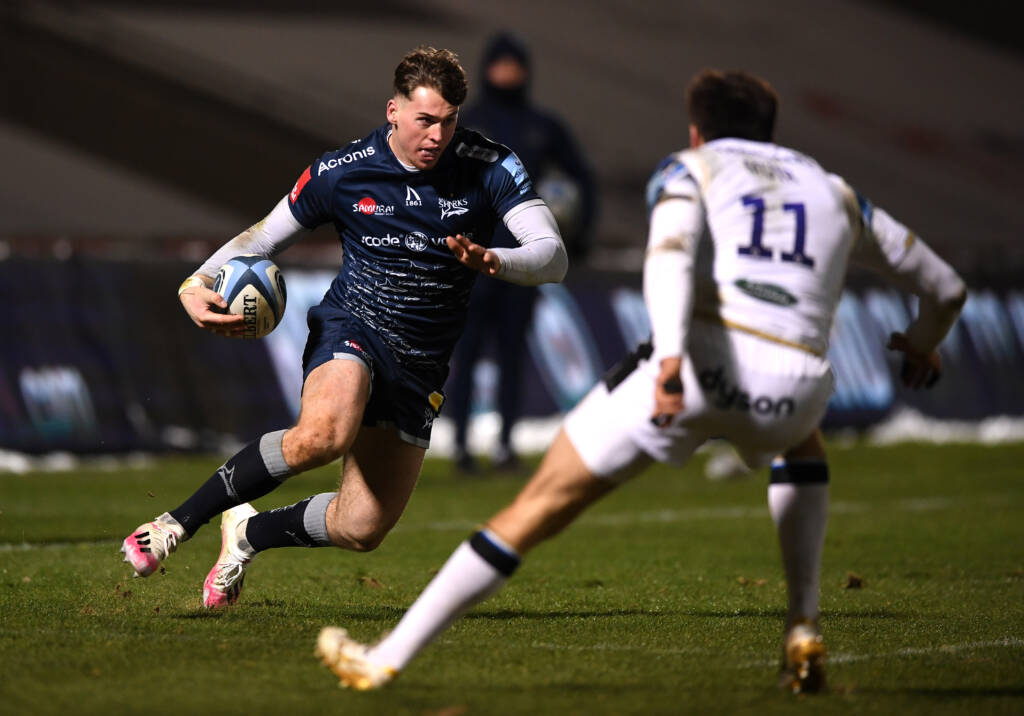 Speaking about the selection Dickens said: “In a challenging season the lads have been excellent and I’ve been pleased we managed to get some game time along the way.

“Obviously only 32 are fortunate to make the squad – and there have been some players missing out due to injury – but it has certainly been a wider squad effort going all the way back to November last year when we played our first north v south match at St. George’s Park.

“We’ve had a couple of camps in the last six weeks which helped bring the group together. The preparation has been good and the commitment from the players has been fantastic.”

The U20s Six Nations is taking place later than usual this year with England beginning their campaign against France on 19 June, KO 5pm with details on how to watch available in due course.

Dickens can’t wait for competition time; “I’m really excited, but ultimately it’s about the players. We have a few coming back for a second year at U20s, but the rest weren’t fortunate to play at U18 level last year due to Covid. 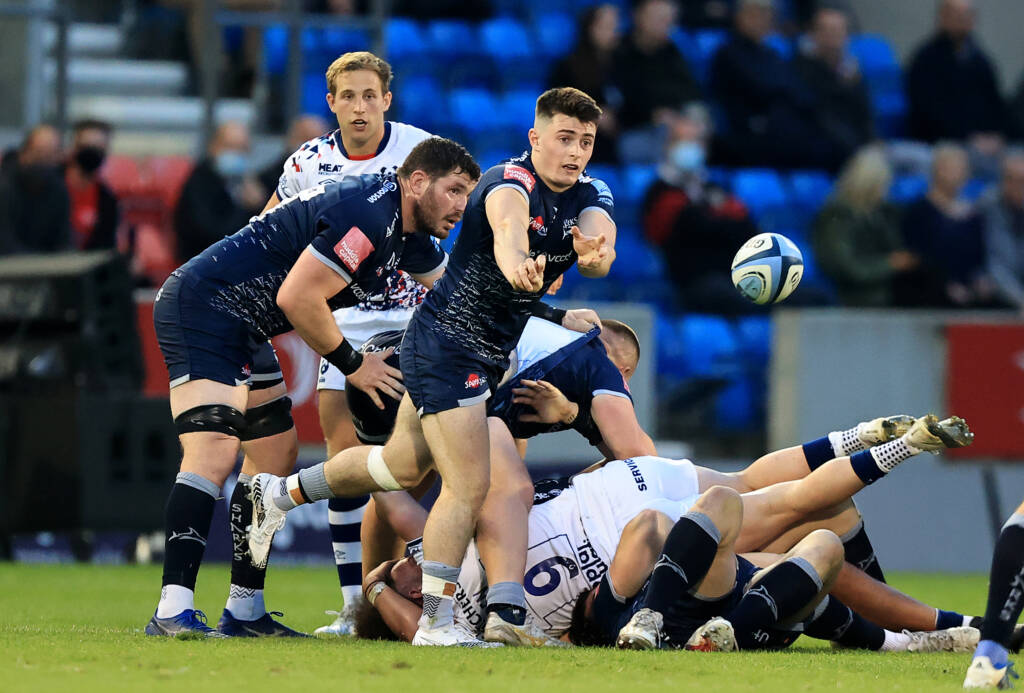 “I’m really looking forward to them being able to put on an England shirt and represent their country which is something that a lot of them haven’t done for a long time.”

For the first time ever the U20s Six Nations will all be played at a single venue with back-to-back matches. “Staying in one hotel together for 31 days and playing at one venue will be a different experience,” said Dickens, “but it’s just fantastic that we can get a competition up and running for this generation of players.”

Players and management convene in camp at Bisham Abbey on 13 June for a few days training prior to their arrival in Wales later that week for the Championship which will all take place at Cardiff Arms Park.

Dickens is ready to get going with final preparations; “As with most weeks it’s about the clarity and building into the week. We’ll be concentrating on ourselves, preparing the best we can for that first match against France.

“This competition is such a fantastic opportunity for these players to experience the Six Nations. Getting to sing the anthem at the start of the game, playing against the other nations where there is such a long proud history gives them that little bit of prep in their development.

“The players have been so good throughout this year. They’ve done really, really well in challenging circumstances and they’ve put a lot of hard work in over the last seven months.

“Opportunities haven’t been as frequent as we may have liked but at every stage they have succeeded and we just can’t wait to get out there and for the Six Nations to start.” 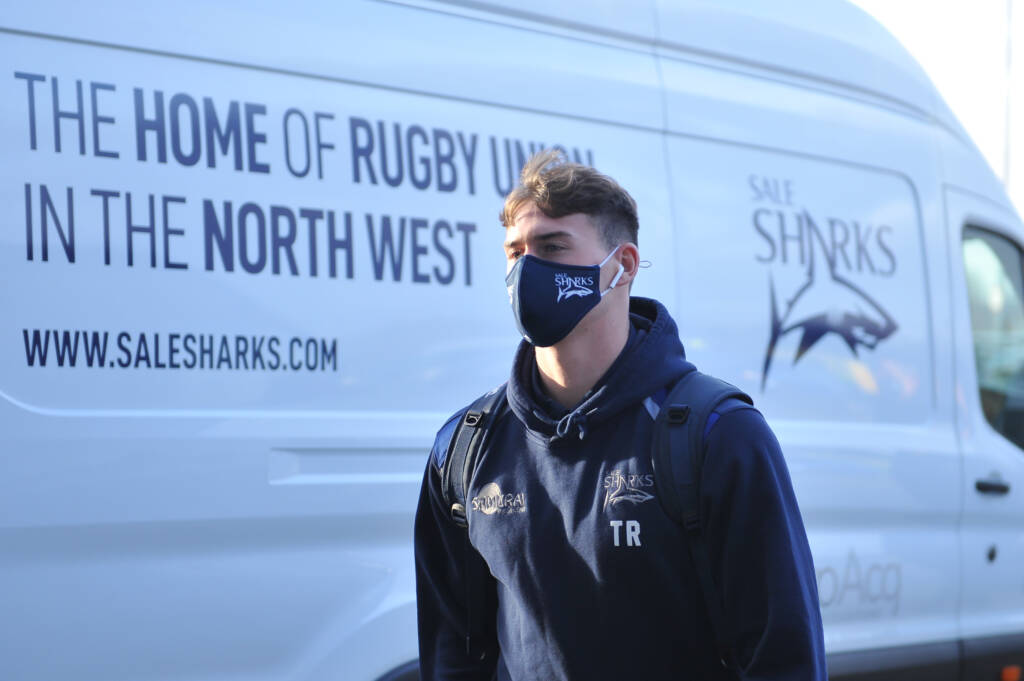