Sale Sharks is proud to announce its 55-player squad to compete in the Gallagher Premiership, the Heineken Champions Cup and Premiership Rugby Cup during the 2021/22 season.

There were only three departures from the club over the summer, with front-rowers Valery Morozov Jake Cooper-Woolley and Will Griff John exiting the Sharks’ front-row union.

The squad is boosted with the addition of Sharks Academy players Nye Thomas and Jack Metcalf who join the first team for their maiden season. 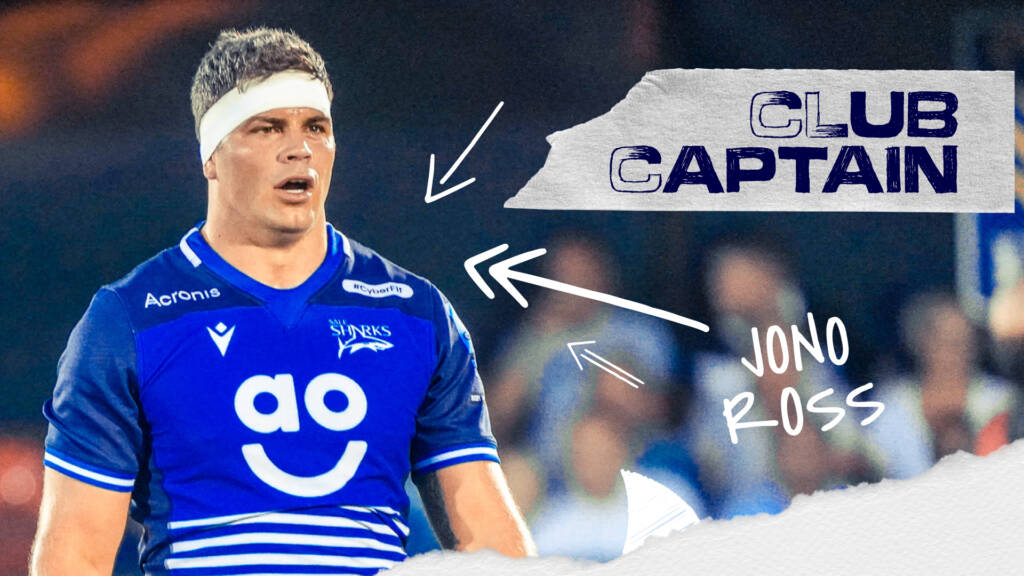