Sale Sharks are delighted to announce that British and Irish Lions and England lock Jonny Hill has signed a long-term contract to join the club ahead of the 2022/23 Gallagher Premiership season.

The 27-year-old, who stands at 6ft7ins, has established himself as one of the most dynamic second rows in the league having made 108 appearances for Exeter Chiefs, scoring an impressive 30 times.

Hill has nine England caps and was an ever present during this year’s Autumn International series, when he featured alongside future Sharks teammates Bevan Rodd, Tom Curry, Raffi Quirke and Manu Tuilagi. 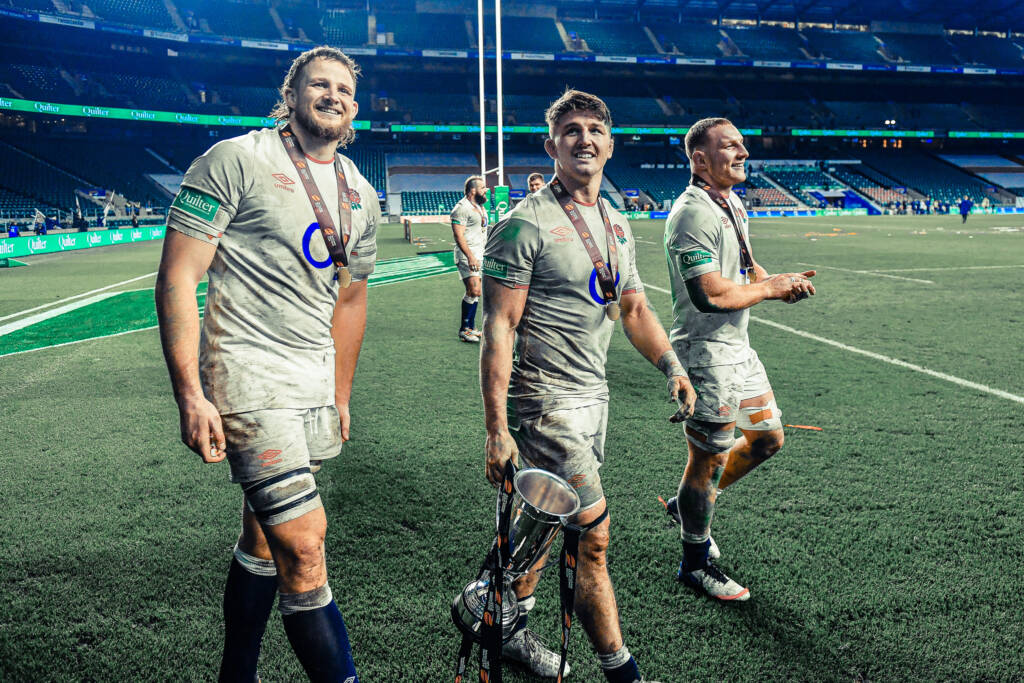 Speaking about the addition of Hill to the squad for next season, Sale Sharks’ Director of Rugby, Alex Sanderson said: “I’m really excited to be bringing Jonny to Sale Sharks.

“He’s a player who knows how to win and what it takes to grind out those big games and that sort of experience is invaluable. His on-field qualities speak for themselves but what sets him apart for me is that he’s a genuinely good bloke and will no doubt add to the environment and culture that we have here.

“Having spoken to Jonny on a couple of occasions, I was really impressed with his appetite to improve and it’s exciting that he wants to do that at Sale Sharks. It tells me that we have a player of international class who believes in the club’s ambition, the culture that we’re building and wants to be apart of it, for me that’s mega.

“We’re thrilled to be bringing Jonny on board for next season and can’t wait to welcome him to Manchester.”

Hartpury College graduate Jonny Hill made the move from Gloucester to Exeter in 2015 having made two first team appearances for the Cherry and Whites. 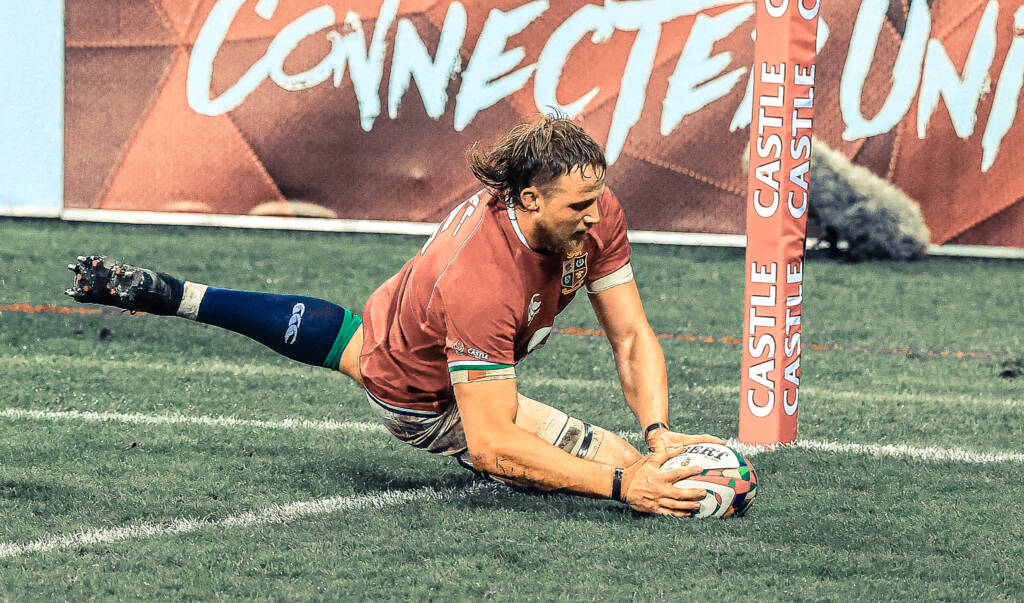 Hill quickly settled into his new surroundings at Sandy Park and made his first team debut in January 2016, coming off the bench against his former club.

He has gone on to represent the Chiefs over 100 times with his on-field form being rewarded by not only helping the Exeter Chiefs to double success in the 2019/20 season, but a first test cap for England in the delayed 2020 Six Nations Championship.

He impressed on debut for Eddie Jones’ side and added to his tally of caps during the subsequent Autumn Nations Cup.

Hill scored his first international try against Italy in the 2021 Six Nations, and in May, was named by British & Irish Lions head coach Warren Gatland for the summer tour to South Africa alongside Tom Curry.

“We’re a club with aspirations and to sign someone of Jonny’s class demonstrates that. I had a really good chat with him and discussed the culture, our values and the journey the club are on and his personality fits perfectly. I spoke to Tom Curry about the potential of signing Jonny and he was full of praise for not only his ability on the pitch but what a good bloke he is off it.

“This is a massive signing for everyone involved with the club – players, staff, board and our Sharks Family too who I’m sure will make him feel very welcome next year.” 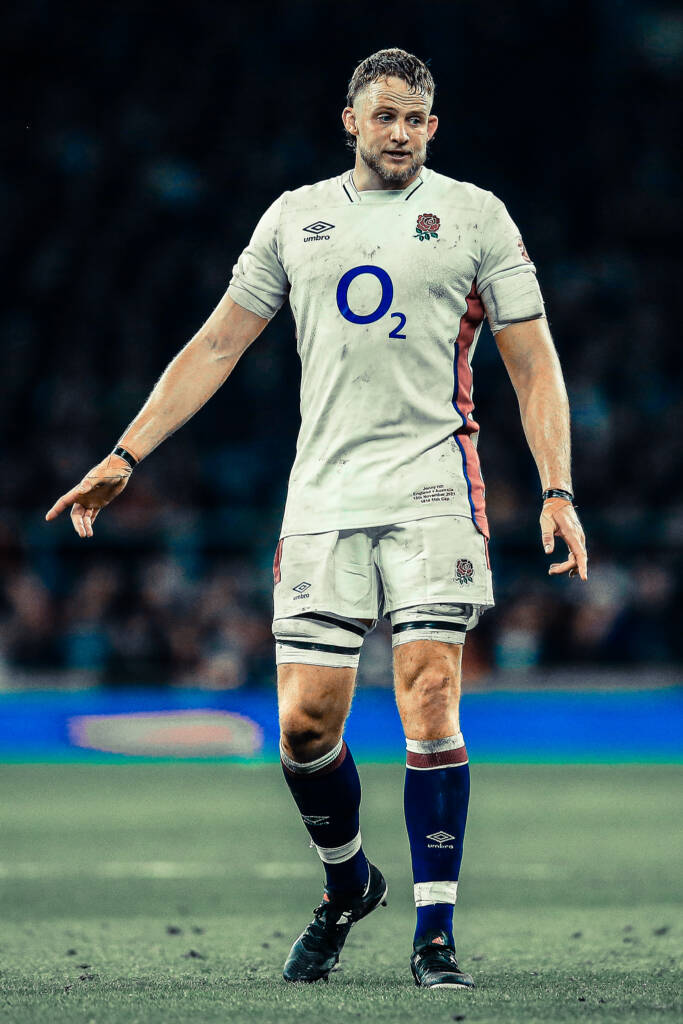