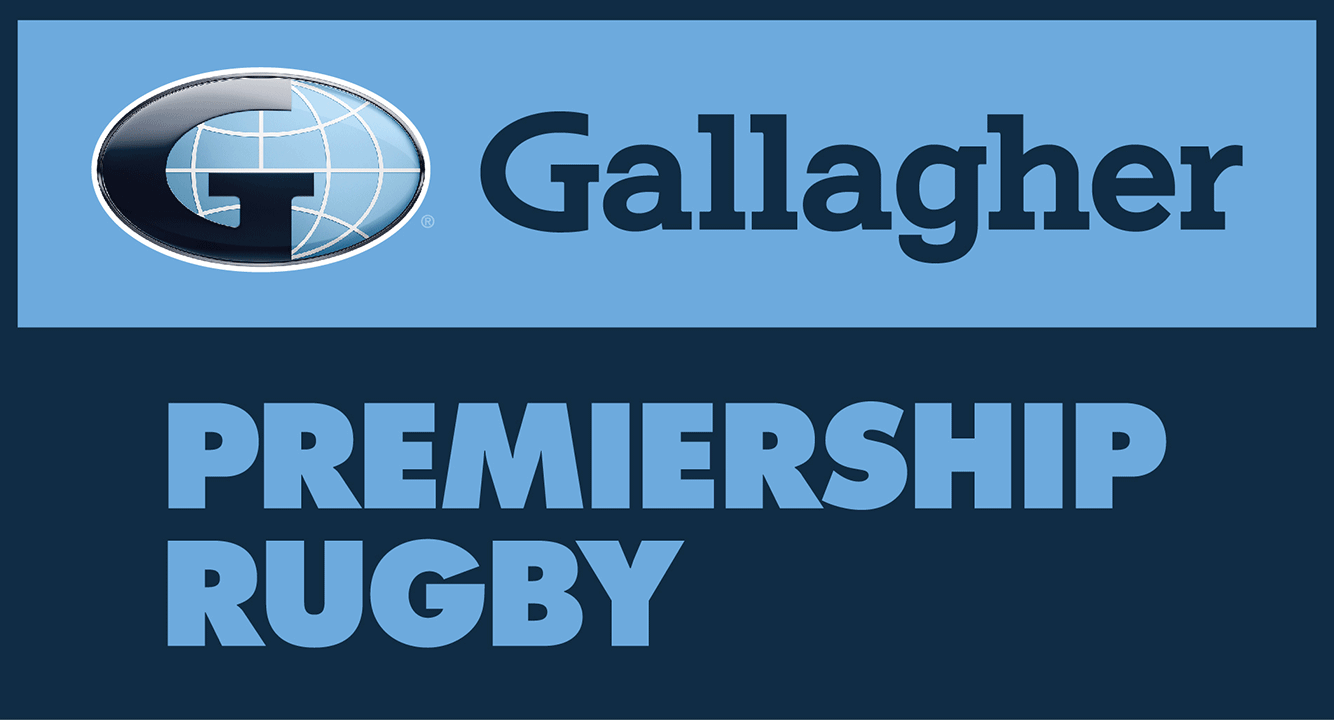 Sale Sharks held off a late Northampton Saints fightback to deliver a winning start to the new Premiership season.

Sam and Luke James both crossed after the break and Tom O’Flaherty scored on debut for Sale’s try bonus.

Ollie Sleightholme added to Tom Collins’ double as Saints did enough late on for a losing bonus point.

Before kick-off of a game which was rescheduled following Friday’s initial postponement, there was time for reflection and respect in memory of Her Majesty Queen Elizabeth II, following her passing aged 96, with a minute’s silence. 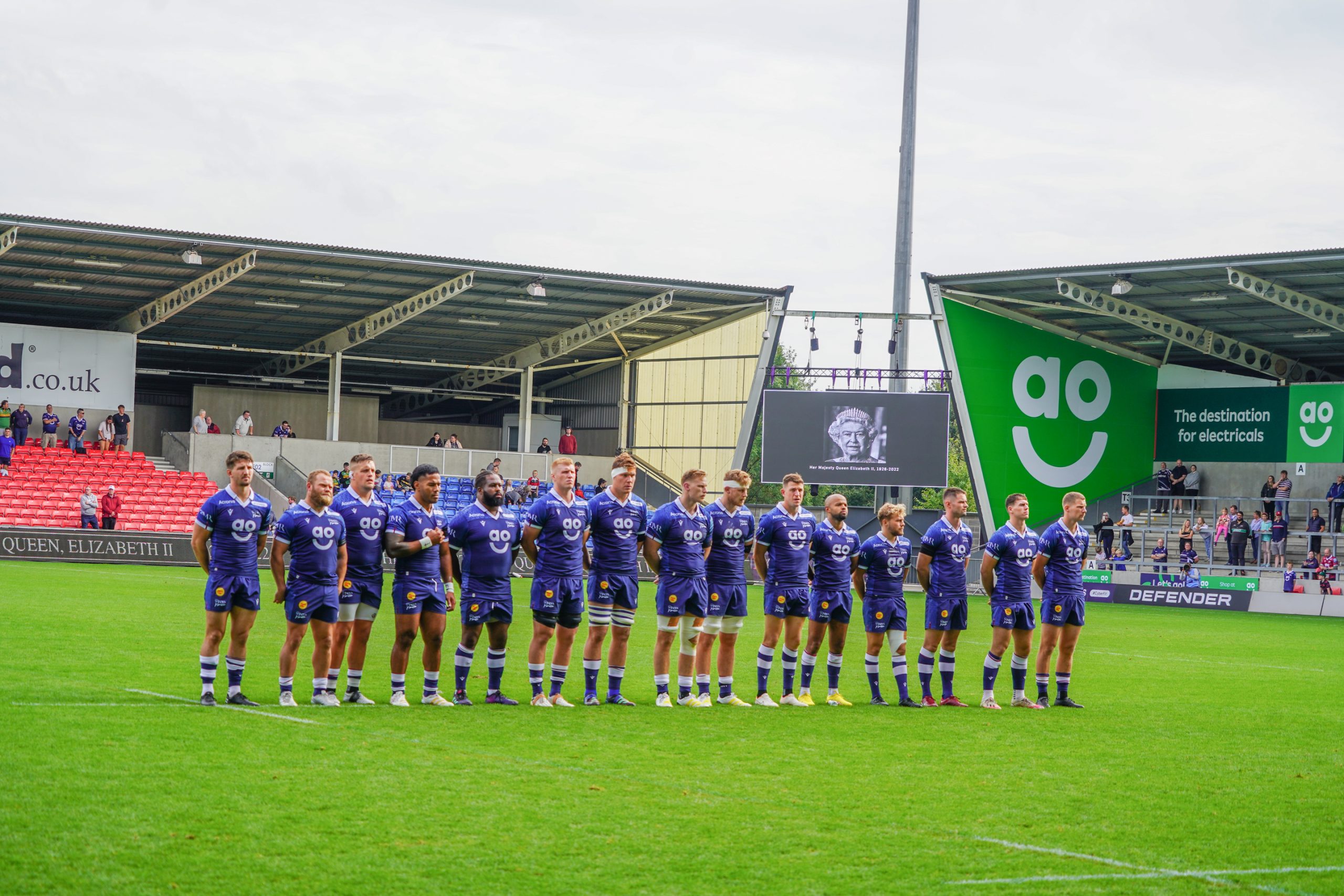 Once play did get under way, Northampton posted the first points but it was Sale who showed their mettle by taking a firm grasp of the game.

Alex Sanderson’s side finished last season with three wins in a row despite being pipped to a play-off spot by Saints, and ensured a winning start to this campaign with a strong display despite the departure of flamboyant half-back Faf de Klerk.

Having gone behind from Grayson’s penalty, Daniel du Preez’s linebreak and pass teed up De Klerk’s successor Warr to go in, while the forwards crumbled the Saints scrum to give Robert du Preez the chance to slot a penalty.

Three second-half tries in six minutes put Sale in the driving seat in the second-half; Sam James powered over from a scrum move and then brother Luke went in following a cutting break, before O’Flaherty sprinted to a Du Preez kick for his touchdown that secured the bonus point.

Having scored a league-highest 100 tries last season, Northampton were expected to find their way over the whitewash at some point and added three scores in the final quarter.

First, Collins broke the line to score and Sleightholme profited from George Furbank’s break to reduce arrears, before the former added his second in the final moments.

However, Phil Dowson’s first game having succeeded Chris Boyd as director of rugby ended in a loss, a disappointing start for a Saints side that reached the play-offs for the first time in three years last season.

“We have seen an exciting glimpse of what we’re going to be about. There has been a shift in focus in the way we will endeavour to attack opposition teams and there was also lots of physicality in defence I thought.

“We look like we could be hard to stop this season. In previous seasons we have looked under-cooked at times, but today we showed good signs of form and that’s encouraging.

“It is good to see Manu [Tuilagi] get that game-time under his belt. Hopefully we will get a full 80 minutes out of him soon. He showed what he’s about and he’ll keep working hard.”